A group of air crash survivors are stranded in the Mongolian desert with no chance of rescue. Facing a brutal environment, dwindling resources, and an attack by desert smugglers, they realize their only hope is doing the impossible… building a new plane from the wreckage of the old one.

END_OF_DOCUMENT_TOKEN_TO_BE_REPLACED

Five Spec Ops, Alpha Squad, head a simple Recon Mission that turns into an all out war for survival against a wave of undead experiments. Alpha Squad must fight, not just for the sake of their own survival, but the fate of the world.

END_OF_DOCUMENT_TOKEN_TO_BE_REPLACED 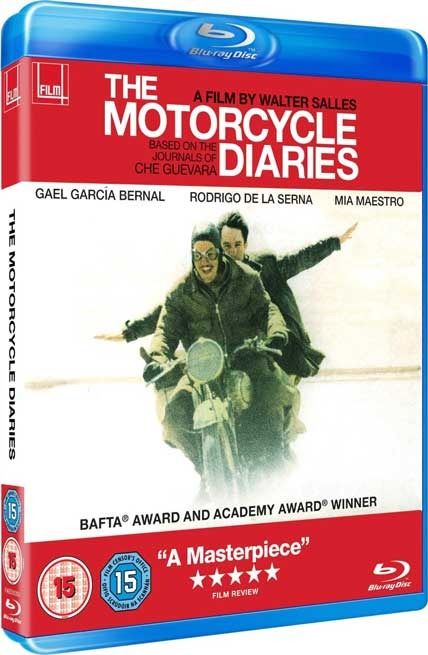 END_OF_DOCUMENT_TOKEN_TO_BE_REPLACED

During World War II when the Americans needed to find a secure method of communicating they devised a code using the Navajo language. So Navajos were recruited to become what they call code talkers. They would be assigned to a unit and would communicate with other units using the code so that even though the enemy could listen they couldn’t understand what they were saying. And to insure that the code is protected men are assigned to protect it at all costs. One of these men is Joe Enders, a man who sustained an injury that can make him unfit for duty but he manages to avoid it and is told of his duty and that the man he is suppose to protect is Ben Yahzee. Initially there is tension but the two men learn to get along.

END_OF_DOCUMENT_TOKEN_TO_BE_REPLACED

In the year 3000, humanity is no match for the Psychlos, a greedy, manipulative race on a quest for ultimate profit. Led by the seductive and powerful Terl, the Psychlos are stripping Earth of its resources, using the broken remnants of humanity as slaves. What is left of the human race has reverted to a primitive state, believing the invaders to be demons and technology to be evil. After humanity has all but given up any hope of freeing themselves from alien oppression, a young man named Tyler decides to leave his desolate home high in the Rocky Mountains to discover the truth, whereupon he is captured and enslaved. It is then that he decides to fight back, leading his fellow man in one final struggle for freedom.

END_OF_DOCUMENT_TOKEN_TO_BE_REPLACED

A lawyer decides that she’s used too much like a nanny by her boss, so she walks out on him.

END_OF_DOCUMENT_TOKEN_TO_BE_REPLACED 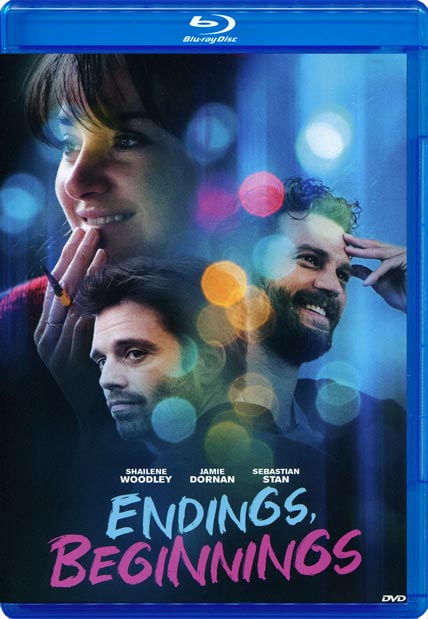 Reeling from a bad recent break-up, Daphne (Shailene Woodley) finds herself adrift in life. Living in her sister’s guesthouse, she regularly witnesses her sibling and her brother-in-law fighting, which only exacerbates the once-idealistic Daphne’s growing despair regarding long-term love. Then, at one of her sister’s parties, Daphne meets Frank (Sebastian Stan) and Jack (Jamie Dornan). Both are enormously attractive to her, albeit in very different ways: one is the free-spirited bad boy, unpredictable, and always ready for adventure; the other is sober, intelligent, sensitive, and invested in his career as an academic. Unable to choose between these almost polar opposites, Daphne finds herself bouncing between them instead, enjoying the distinct ways each man sees her — it’s as though she’s auditioning different versions of herself and the life that might be waiting for her. But fate has a way of making decisions for us, and t

END_OF_DOCUMENT_TOKEN_TO_BE_REPLACED

Friends hiking the Appalachian Trail are confronted by ‘The Foundation’, a community of people who have lived in the mountains for hundreds of years.

END_OF_DOCUMENT_TOKEN_TO_BE_REPLACED

When the president of Russia suddenly dies, a man whose politics are virtually unknown succeeds him. The change in political leaders sparks paranoia among American CIA officials, so CIA director Bill Cabot recruits a young analyst to supply insight and advice on the situation. Then the unthinkable happens: a nuclear bomb explodes in a U.S. city, and America is quick to blame the Russians.

END_OF_DOCUMENT_TOKEN_TO_BE_REPLACED

Insurance investigator Maindrian Pace and his team lead double-lives as unstoppable car thieves. When a South American drug lord pays Pace to steal 48 cars for him, all but one, a 1973 Ford Mustang, are in the bag. As Pace prepares to rip-off the fastback, codenamed “Eleanor”, in Long Beach, he is unaware that his boss has tipped off the police after a business dispute. Detectives are waiting and pursue Pace through five cities as he desperately tries to get away.

END_OF_DOCUMENT_TOKEN_TO_BE_REPLACED 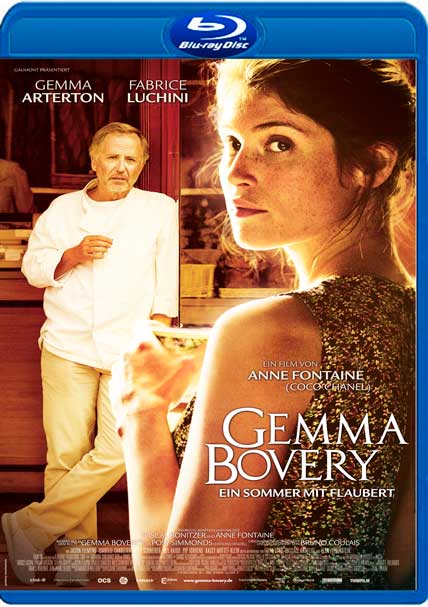 Martin, an ex-Parisian well-heeled hipster passionate about Gustave Flaubert who settled into a Norman village as a baker, sees an English couple moving into a small farm nearby. Not only are the names of the new arrivals Gemma and Charles Bovery, but their behavior also seems to be inspired by Flaubert’s heroes.