Every year, college freshman Sue, Cheryl, and Lexi do something special to celebrate their birthdays, and this year, on their eighteenth, they’re determined to lose their virginity.

END_OF_DOCUMENT_TOKEN_TO_BE_REPLACED

The cunning and wicked Urfin wants to become ruler of Magic Land. With an army of wooden soldiers, he captures the Emerald City and renames it ti Urfinville.

END_OF_DOCUMENT_TOKEN_TO_BE_REPLACED

A regular family – Maria (Naomi Watts), Henry (Ewan McGregor) and their three kids – travel to Thailand to spend Christmas. They get an upgrade to a villa on the coastline. After settling in and exchanging gifts, they go to the pool, like so many other tourists. A perfect paradise vacation until a distant noise becomes a roar. There is no time to escape from the tsunami; Maria and her eldest are swept one way, Henry and the youngest another. Who will survive, and what will become of them?

END_OF_DOCUMENT_TOKEN_TO_BE_REPLACED 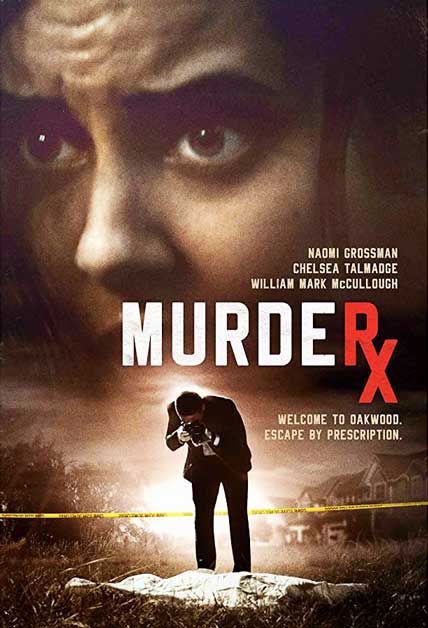 A single mom moves to a small town hoping for a fresh start. Soon she discovers dark secrets hidden in this quaint town that she may not be able to escape.

END_OF_DOCUMENT_TOKEN_TO_BE_REPLACED

A must-see. They got it right! This quiet film is gonna scare the wits out of you! Right off the bat, the biggest question seems to be, “will this movie scare me?” And the answer is a resounding yes…but not in the clichéd ways of gore and guts. No sir, this flick is all about the slow burn. It earns all of its jumps and each one of its heebee jeebees subtly. Be sure to see this film. If you miss it, you’ll regret it!

During the summer of 1973, 8-year-old Steven is sent to the Pennsylvania countryside to live with his grandparents while his mother and father work through their marital troubles. Though his grandparents are happy to host him, they warn Steven not to enter the cornfields next to their house. Haunted by news reports of the Manson murders aftermath, Steven’s world intertwines with his grandmother’s love of late night horror films and pushes him toward the mystery and darkness of the cornfields that surround their small farm. Eventually Steven enters the fields where he makes a terrible discovery. Then, menacing noises begin haunting the family from outside at night and soon turn to violence. Though Steven s family tries to protect him, whatever’s lurking in the fields is about to make their lives a living nightmare.

END_OF_DOCUMENT_TOKEN_TO_BE_REPLACED

1944. To help win the war, the Pentagon brass has no choice but to consider the untested African-American pilots of the experimental Tuskegee training program. Just as the young Tuskegee men are about to be shut down and shipped back home, they are given the ultimate chance to show their courage. These intrepid young airmen take to the skies to fight for their country – and the fate of the free world.

END_OF_DOCUMENT_TOKEN_TO_BE_REPLACED

After receiving a visit from a special “Christmas Angel”, Lieutenant Dangle will see what life in Reno would be like if he had never been born.

END_OF_DOCUMENT_TOKEN_TO_BE_REPLACED

Somewhere along the border with Mexico, two lifelong friends – prospectors – use moth eaten maps and passed down legends in a lifelong search to find a ghost ship rumored to have been buried in the desert sand over millennia as the seafloor dried up. Today, Mexican drug lords operate here, using a fleet of children in ultra light airplanes, flying in a new type of treasure – heroin – modern gold dust. These two friends must decide between pursuing their dreams of treasure, suddenly so close, and what they know is right. To save themselves, or risk their lives to save a young girl captive to the drug lord. GOLD DUST is a wild adventure of treasure and ghosts, mirages and orphans, shattered dreams and lost loves. It blends the stark deadly beauty of the desert with a villain so disarmingly dangerous he becomes terrifyingly elegant. Classical music. Thundering opera. Rattlesnakes and precious gems. Mansions and gold mines. Friendship and despair. Hope. Death. And Love. Treasure beyond …

END_OF_DOCUMENT_TOKEN_TO_BE_REPLACED

When an egotistical social media influencer’s dog is shockingly kidnapped, her long-suffering assistant teams up with charming local vet to find the puppy before Christmas. As the two investigate suspects, they form a romantic bond along the way.

END_OF_DOCUMENT_TOKEN_TO_BE_REPLACED

When Kim’s husband accidentally kills her ex, Kim directs him in a desperate cover up that spirals into obsession.

END_OF_DOCUMENT_TOKEN_TO_BE_REPLACED

A struggling chef living in a trendy New York borough, Jessica took over a small restaurant where she used to work as a waitress, but it’s growing tough to make ends meet. Prince Jack, who’s in the city for his family’s annual Christmas charity dinner, finds himself in need of a last-minute chef for the royal event when he meets Jessica. As their relationship evolves and a romance blooms, so do the obstacles. But as the event arrives, she decides to go through with the dinner, and may just get the best Christmas present of all love.

END_OF_DOCUMENT_TOKEN_TO_BE_REPLACED 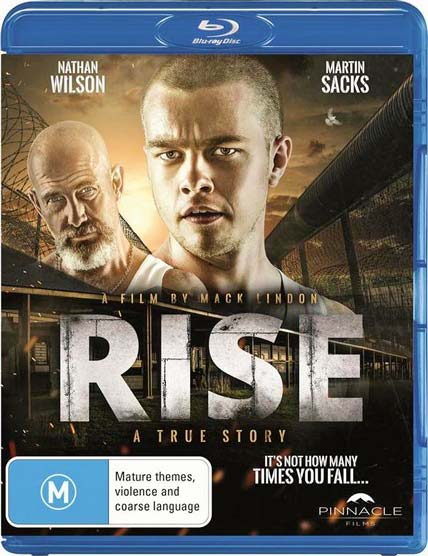 Rise is a true story about a young nurse falsely accused of rape. Stripped of his career and his freedom, Will is forced to survive maximum security jail. The film centers on an unlikely friendship formed with Jimmy, a hardened armed robber and the legal battle by a prominent lawyer who must compromise status and wage to prove his innocence.