Tom Mullen is a millionaire, he built his fortune by working hard. Along the way he learned how to play the game. He has a great family. One day his son is kidnapped. He is willing to pay the ransom but decides to call in the FBI, who manages to go into his home secretly. When he goes to make the drop something goes wrong. The kidnapper calls him again and reschedules it. On the way Mullen decides not to go and appears on TV saying that the ransom he was going to give to the kidnapper is now a bounty on the kidnapper.

END_OF_DOCUMENT_TOKEN_TO_BE_REPLACED

Mike Wazowski and James P. Sullivan are an inseparable pair, but that wasn’t always the case. From the moment these two mismatched monsters met they couldn’t stand each other. “Monsters University” unlocks the door to how Mike and Sulley overcame their differences and became the best of friends.

END_OF_DOCUMENT_TOKEN_TO_BE_REPLACED

Arthur is a spirited ten-year old whose parents are away looking for work, whose eccentric grandfather has been missing for several years, and who lives with his grandmother in a country house that, in two days, will be repossessed, torn down, and turned into a block of flats unless Arthur’s grandfather returns to sign some papers and pay off the family debt. Arthur discovers that the key to success lies in his own descent into the land of the Minimoys, creatures no larger than a tooth, whom his grandfather helped relocate to their garden. Somewhere among them is hidden a pile of rubies, too. Can Arthur be of stout heart and save the day? Romance beckons as well, and a villain lurks.

END_OF_DOCUMENT_TOKEN_TO_BE_REPLACED 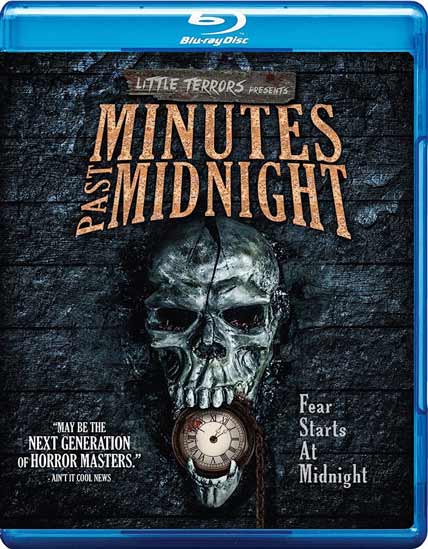 As midnight falls, all manner of terror invades the Earth. Demons, cannibals, killers, ghosts and monsters swarm the world in these tales of the supernatural, the fantastic, and the just plain horrific. Featuring nine stories hand-picked through Rue Morgue and Unstable Ground’s long-running genre film festival Little Terrors, prepare to see some of the finest the world of fright has to offer. Be warned: these tales are not for the faint of heart.

END_OF_DOCUMENT_TOKEN_TO_BE_REPLACED

A true story about a group of American teenage boys who crew a school sailing ship to gain experience, discipline, or whatever their parents feel they lack. The voyage is a true adventure for them all but it has its downs as well as ups.

END_OF_DOCUMENT_TOKEN_TO_BE_REPLACED 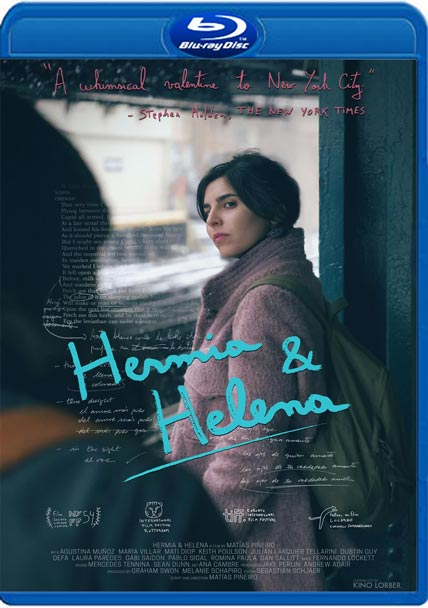 Camila, a young Argentine theater director, travels from Buenos Aires to New York to attend an artistic residency to develop a Spanish translation of Shakespeare’s “A Midsummer Night’s Dream.” Upon her arrival, she begins to receive a series of mysterious postcards which set her down a winding path through her past and towards her future.

END_OF_DOCUMENT_TOKEN_TO_BE_REPLACED

Liz Gilbert (Roberts) had everything a modern woman is supposed to dream of having – a husband, a house, a successful career – yet like so many others, she found herself lost, confused, and searching for what she really wanted in life. Newly divorced and at a crossroads, Gilbert steps out of her comfort zone, risking everything to change her life, embarking on a journey around the world that becomes a quest for self-discovery. In her travels, she discovers the true pleasure of nourishment by eating in Italy; the power of prayer in India, and, finally and unexpectedly, the inner peace and balance of true love in Bali.

END_OF_DOCUMENT_TOKEN_TO_BE_REPLACED 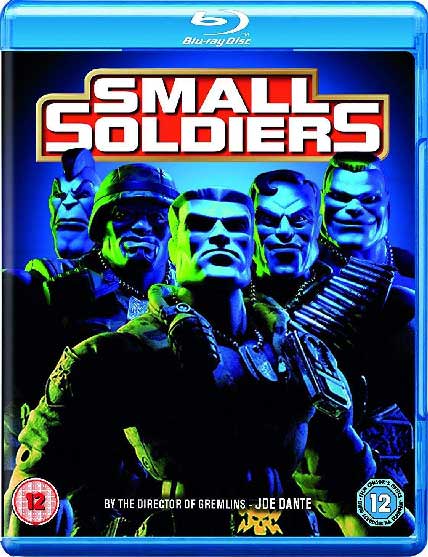 When missile technology is used to enhance toy action figures, the toys soon begin to take their battle programming too seriously.

END_OF_DOCUMENT_TOKEN_TO_BE_REPLACED

The year is 2017. The first child is yours. The second is “”theirs.”” After losing their first baby, John and Karen Brennick dare to have another. Caught trying to cross the border, the ex-war hero and his pregnant wife are sentenced to a sadistic futuristic prison buried 33 stories beneath the Earth. Computers control inmates’ bodies and minds, and newborn infants are being used to create a new breed of human robots. No one has ever gotten out alive. But not even the most overwhelming technology can extinguish one mans passionate love for his wife and child.

END_OF_DOCUMENT_TOKEN_TO_BE_REPLACED 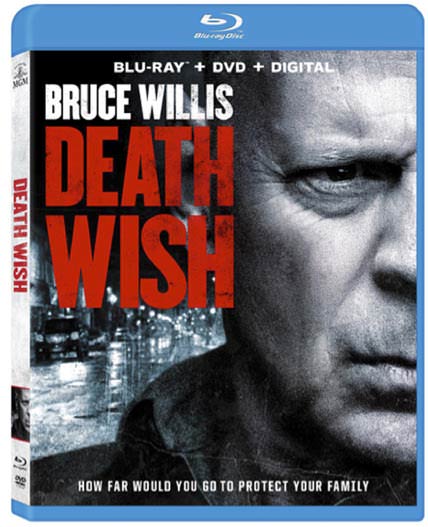 Dr. Paul Kersey (Bruce Willis) is a surgeon who only sees the aftermath of his city’s violence as it’s rushed into his ER -until his wife (Elisabeth Shue) and college-age daughter (Camila Morrone) are viciously attacked in their suburban home. With the police overloaded with crimes, Paul, burning for revenge, hunts for his family’s assailants to deliver justice. As the anonymous slayings of criminals grabs the media’s attention, the city wonders if this deadly avenger is a guardian angel…or a grim reaper. Fury and fate collide in the intense action-thriller Death Wish.

END_OF_DOCUMENT_TOKEN_TO_BE_REPLACED

Larry Burrows (Jim Belushi) is unhappy and feels powerless over his life. He believes his entire life could have turned out differently had he not missed that shot in a baseball game when was a kid. One night he meets this mysterious man named Mike (Sir Michael Caine), who could change his fate by offering him that alternative life of which he always dreamed. But as Burrows embarks on this journey of self discovery he realizes that even this new life has its problems and drawbacks.

END_OF_DOCUMENT_TOKEN_TO_BE_REPLACED

An Outstanding Thriller from STEVEN SPIELBERG! An extraordinary film that is riveting, involving, challenging! With this movie he had created perhaps the first truly adult movie of his career. ‘Munich’ is an intelligent and gripping thriller that is a major contender for award recognition, and deservedly so. An outstanding achievement.

After Black September’s assassination of Israeli athletes at the Munich Olympics in 1972, Prime Minister Golda Meir okays a black-box operation to hunt down and kill all involved. A team of five gathers in Switzerland led by Avner, a low-level Mossad techie whose father was a war hero and whose wife is pregnant. It’s an expendable team, but relying on paid informants, they track and kill several in Europe and Lebanon. They must constantly look over their shoulders for the CIA, KGB, PLO, and their own sources. As the body count mounts — with retribution following retribution — so do questions, doubts, and sleepless nights. Loyalties blur. What does it mean to be a Jew?