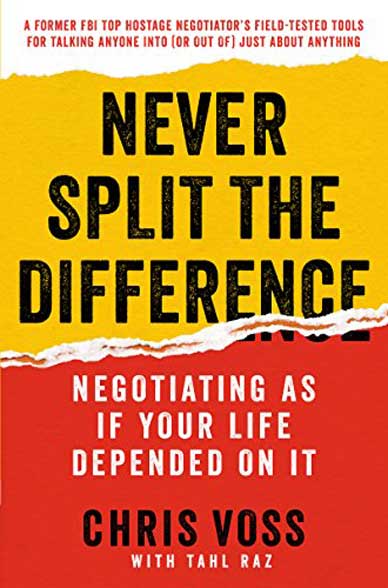 A former international hostage negotiator for the FBI offers a new, field-tested approach to high-stakes negotiations—whether in the boardroom or at home. After a stint policing the rough streets of Kansas City, Missouri, Chris Voss joined the FBI, where his career as a hostage negotiator brought him face-to-face with a range of criminals, including bank robbers and terrorists. Reaching the pinnacle of his profession, he became the FBI’s lead international kidnapping negotiator.

END_OF_DOCUMENT_TOKEN_TO_BE_REPLACED

William Thomas Harris III is an American writer, best known for a series of suspense novels about his most famous character, Hannibal Lecter. All of his works have been made into films, the most notable being The Silence of the Lambs, which became only the third film in Academy Award history to sweep the Oscars in major categories.

END_OF_DOCUMENT_TOKEN_TO_BE_REPLACED

Becoming is an intimate look into the life of former First Lady Michelle Obama during a moment of profound change, not only for her personally but for the country she and her husband served over eight impactful years in the White House. The film offers a rare and up-close look at her life, taking viewers behind the scenes as she embarks on a 34-city tour that highlights the power of community to bridge our divides and the spirit of connection that comes when we openly and honestly share our stories.

END_OF_DOCUMENT_TOKEN_TO_BE_REPLACED 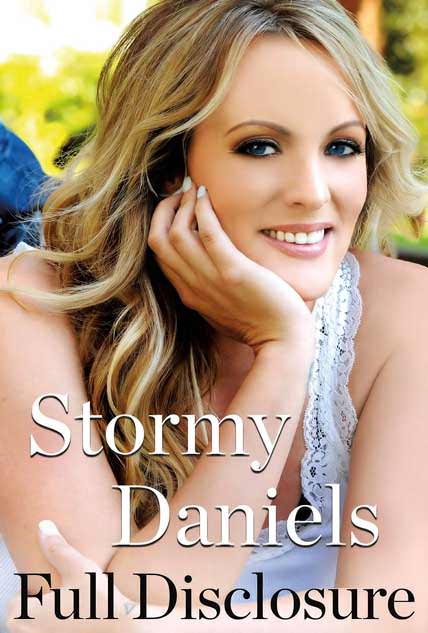 “Standing up to bullies is my kind of thing.” How did Stormy Daniels become the woman willing to take on a president?

END_OF_DOCUMENT_TOKEN_TO_BE_REPLACED

Kitchen Confidential Adventures in the Culinary Underbelly AudioBook and eBook

Kitchen Confidential: Adventures in the Culinary Underbelly is a New York Times bestselling non-fiction book written by American chef Anthony Bourdain. The book is both Bourdain’s professional memoir and a behind-the-scenes look at restaurant kitchens. The book is known for its treatment of the professional culinary industry. The commercial kitchen is described as an intense, unpleasant, and sometimes hazardous workplace staffed by what he describes as misfits. Bourdain believes that the workplace is not for hobbyists and that anyone entering this industry will be deterred without a masochistic, irrational dedication to cooking.

END_OF_DOCUMENT_TOKEN_TO_BE_REPLACED

The Devil You Know – A Black Power Manifesto – AudioBook and eBook

From journalist and New York Times best-selling author Charles Blow comes a powerful manifesto and call to action for Black Americans to amass political power and fight white supremacy.
Race, as we have come to understand it, is a fiction; but, racism, as we have come to live it, is a fact. The point here is not to impose a new racial hierarchy, but to remove an existing one. After centuries of waiting for White majorities to overturn white supremacy, it seems to me that it has fallen to Black people to do it themselves.

END_OF_DOCUMENT_TOKEN_TO_BE_REPLACED

Listen as Gordon Griffin narrates Books That Changed History, telling you all about the most famous books of all time while marvelling at the stories behind them. Over 75 of the world’s most celebrated, rare, and seminal books are examined and explained in this stunning audiobook.

END_OF_DOCUMENT_TOKEN_TO_BE_REPLACED 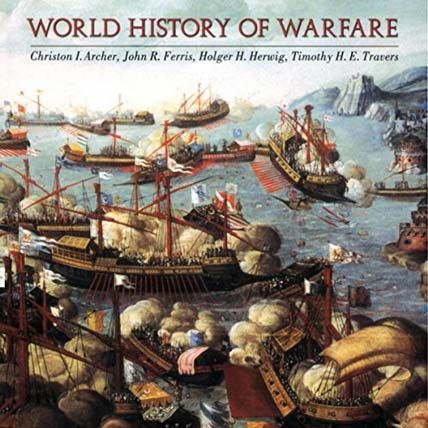 World History of Warfare covers worldwide military history from ancient times to the present and is designed for college courses. Its principal theme is an exploration of change and continuity, revolution and tradition, in three thousand years of warfare. It teaches students and general listeners how warfare evolved and how that evolution affected human society, with emphasis on major turning points in the conduct of warfare rather than a superficial general history of wars.
Although the volume addresses traditional subjects such as generals and tactics, each chapter also includes discussion of the idea of war, the role of the common soldier, and the changing interpretations of the military’s place in society and politics. Of special value is the authors’ treatment of non-Western societies and the role military forces have played in shaping societies worldwide.

END_OF_DOCUMENT_TOKEN_TO_BE_REPLACED

Marcus Buckingham jump-started the Strengths movement that is now sweeping the work world with his first two blockbusters. Now, he answers the ultimate question: How can you actually apply your strengths for maximum success at work? Research data show that most people do not come close to making full use of their assets at work. Go Put Your Strengths to Work will reveal the hidden dimensions of your strengths through a six-step, six-week experience that will tell you.

END_OF_DOCUMENT_TOKEN_TO_BE_REPLACED

Their Eyes Were Watching God – AudioBook and eBook 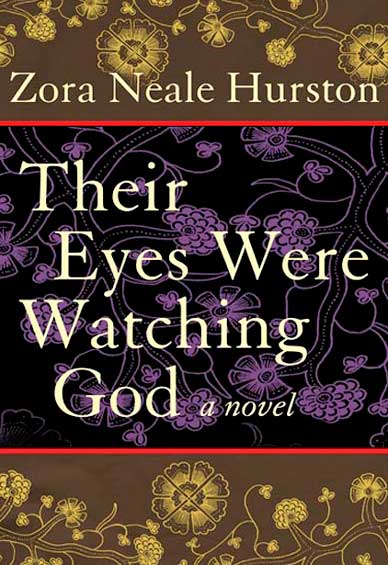 Their Eyes Were Watching God is a novel written by Zora Neale Hurston, released as a 7CD audiobook through Caedmon/ Harper Audio and narrated by actress Ruby Dee.

END_OF_DOCUMENT_TOKEN_TO_BE_REPLACED

Walt Disney The Triumph of the American Imagination – AudioBook and eBook 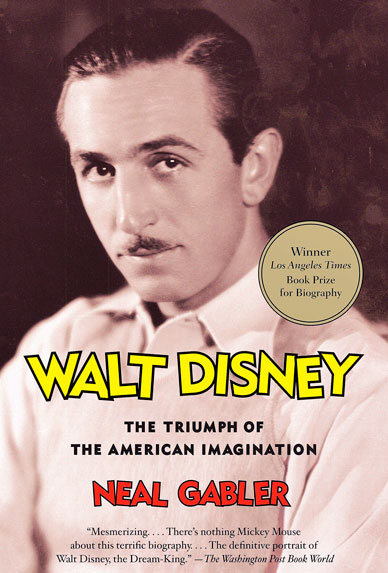 Seven years in the making and meticulously researched – Gabler is the first writer to be given complete access to the Disney archives – this is the full story of a man whose work left an ineradicable brand on our culture but whose life has largely been enshrouded in myth.

Gabler shows us the young Walt Disney breaking free of a heartland childhood of discipline and deprivation and making his way to Hollywood. We see the visionary, whose desire for escape honed an innate sense of what people wanted to see on the screen and, when combined with iron determination and obsessive perfectionism, led him to the reinvention of animation. It was Disney, first with Mickey Mouse and then with his feature films – most notably Snow White, Pinocchio, Fantasia, Dumbo, and Bambi – who transformed animation from a novelty based on movement to an art form that presented an illusion of life.

END_OF_DOCUMENT_TOKEN_TO_BE_REPLACED

The Magic of Thinking Big AudioBook and eBook

With more than six million copies sold worldwide, David Schwartz’s timeless guide and bestselling phenomenon. Millions of people around the world have improved their lives through the timeless advice David Schwartz offers in The Magic of Thinking Big. In this bestselling audiobook, Schwartz proves you don’t need innate talent to become successful, but you do need to understand the habit of thinking and behaving in ways that will get you there.