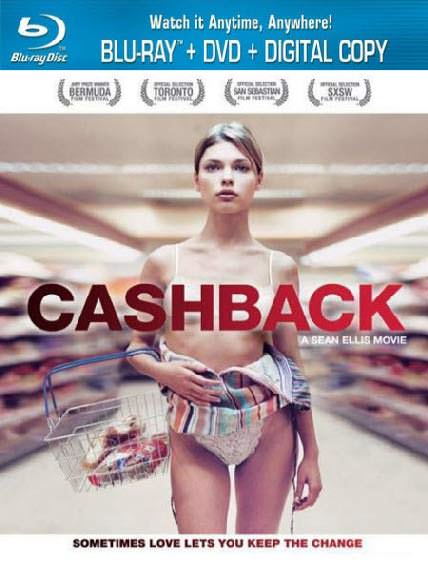 When art student Ben Willis dumps his girlfriend Suzy, he develops insomnia after finding out how quickly she moved on. To pass the long hours of the night, he starts working the late night shift at the local supermarket. There he meets a colorful cast of characters, all of whom have their own ‘art’ in dealing with the boredom of an eight-hour-shift. Ben’s art is that he imagines himself stopping time. This way, he can appreciate the artistic beauty of the frozen world and the people inside it – especially Sharon, the quiet checkout girl, who perhaps holds the answer to solving the problem of Ben’s insomnia.

END_OF_DOCUMENT_TOKEN_TO_BE_REPLACED

Douglas Quaid is haunted by a recurring dream about a journey to Mars. He hopes to find out more about this dream and buys a holiday at Rekall Inc. where they sell implanted memories. But something goes wrong with the memory implantation and he remembers being a secret agent fighting against the evil Mars administrator Cohaagen. Now the story really begins and it’s a rollercoaster ride until the massive end of the movie.

END_OF_DOCUMENT_TOKEN_TO_BE_REPLACED

Two drifters, one a gentle but slow giant, try to make money working the fields during the Depression so they can fulfill their dreams.

END_OF_DOCUMENT_TOKEN_TO_BE_REPLACED 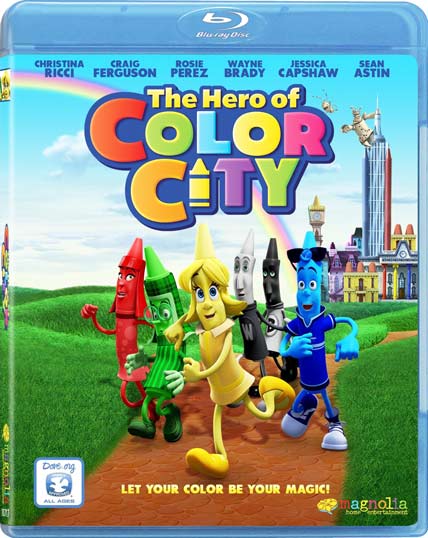 A colorful and diverse band of crayons strive to protect their magical, multi-hued homeland from an evil tyrant that threatens to rid their world of joy and color.

END_OF_DOCUMENT_TOKEN_TO_BE_REPLACED

Fast-talking Jack McCall (Eddie Murphy) says whatever it takes to close a deal. But after stretching the truth with a spiritual guru, he suddenly finds his life depending on a magical tree with 1,000 leaves…one for every word he has left. Now Jack’s got to stop talking and conjure up some outrageous ways to communicate or he’s a goner.

END_OF_DOCUMENT_TOKEN_TO_BE_REPLACED

Shutter Island is one of the most well crafted psychological thrillers to come by since Silence Of The Lambs. This is a film you must watch carefully. That is another thing that sets this apart, it is a horror film that makes you actually think. A film that will make you question your own sanity. A film that will leave you breathless. A film that has re-ignited the thriller genre. A film that genuinely scares the crap out of you.

U.S. marshal Teddy Daniels is assigned to investigate the disappearance of a patient from Boston’s Shutter Island Ashecliffe Hospital. He’s been pushing for an assignment on the island for personal reasons, but before long he wonders whether he hasn’t been brought there as part of a twisted plot by hospital doctors whose radical treatments range from unethical to illegal to downright sinister. Teddy’s shrewd investigating skills soon provide a promising lead… As a hurricane cuts off communication with the mainland, more dangerous criminals “escape” in the confusion, and the puzzling, improbable clues multiply, Teddy begins to doubt everything – his memory, his partner, even his own sanity.

END_OF_DOCUMENT_TOKEN_TO_BE_REPLACED

In Albany, the marriage of Caleb and Catherine Holt is in crisis and they decide to divorce. However, Caleb’s father, John, proposes that his son delays their separation process for forty days and follow a procedure called “The Love Dare” to make them love each other again.

END_OF_DOCUMENT_TOKEN_TO_BE_REPLACED

For three years, Andrew Paxton has slaved as the assistant to Margaret Tate, hard-driving editor at a New York publisher. When Margaret, a Canadian, faces deportation for an expired visa, she hatches a scheme to marry Andrew – he agrees if she’ll promise a promotion. A skeptical INS agent vows to test the couple about each other the next Monday. Andrew had plans to fly home that weekend for his grandma’s 90th, so Margaret goes with him – to Sitka, Alaska – where mom, dad, and grams await. Family dynamics take over: tensions between dad and Andrew, an ex-girlfriend, Andrew’s dislike of Margaret, and her past color the next few days, with the INS ready to charge Andrew with fraud.

END_OF_DOCUMENT_TOKEN_TO_BE_REPLACED

An airline security expert must take action when he finds himself trapped on a passenger jet when terrorists seize control of it.
END_OF_DOCUMENT_TOKEN_TO_BE_REPLACED 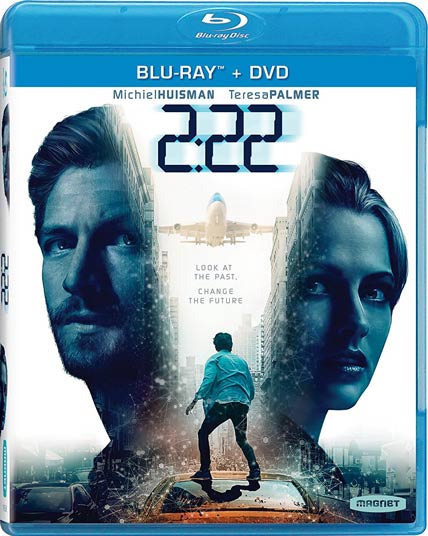 A clever, roller-coaster thriller that centers on Dylan an air traffic controller who is given a jolt when he narrowly escapes being responsible for a mid air collision between two passenger planes. Caused by a mysterious blinding light that happened at 2:22, these strange occurrences continue and lead Dylan to meet Sarah, with whom he feels inexplicably linked. Together the two discover uncanny similarities with their current predicament and a double murder committed a generation ago. With a grim fate looming, Dylan must solve the mystery of 2:22 to preserve a love whose second chance has finally come.

END_OF_DOCUMENT_TOKEN_TO_BE_REPLACED

An announcement that the venerable Bunker Hill Military Academy, a 141 year old institute, is to be torn down and replaced with condos sets off the young cadets led by their stodgy commander. Under the command of a student cadet major, the cadets seize the campus, refuse entry of the construction crews and ultimately confront the real military.

END_OF_DOCUMENT_TOKEN_TO_BE_REPLACED 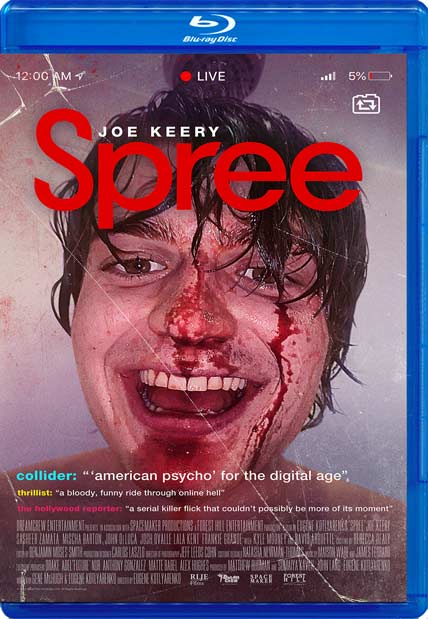 Thirsty for a following, Kurt Kunkle is a rideshare driver who has figured out a deadly plan to go viral.