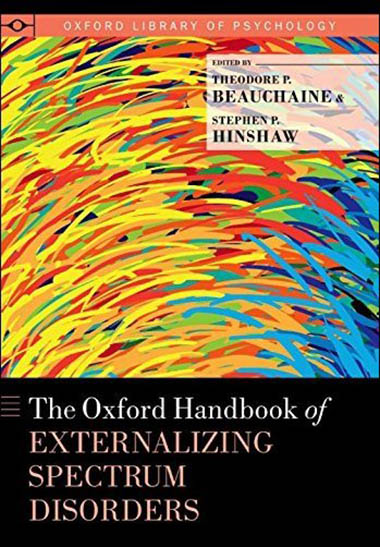 Recent developments in the conceptualization of externalizing spectrum disorders, including attention-deficit/hyperactivity disorder, conduct disorder, antisocial personality disorder, and substance use disorders, suggest common genetic and neural substrates. Despite this, neither shared vulnerabilities nor their implications for developmental models of externalizing conduct are captured by prevailing nosologic and diagnostic systems, such as the DSM-5.