Focus on Religion in Central and Eastern Europe: A Regional View 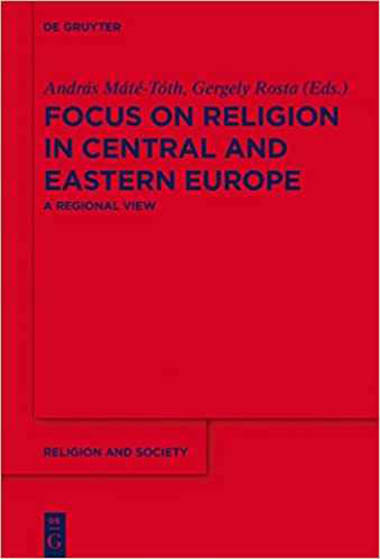 Different religious groups in Central and Eastern Europe influenced societies in the region after the fall of Communism and continue to play a crucial role in culture, politics, social networks and value transformations. As part of the REVACERN (Religion and Values in Central and Eastern Europe Research Network) project – supported by the EU Sixth Framework Program – more than 70 researchers from 15 countries in the region analyzed and discussed the most important trends in values, religions and religious communities and presented their findings in a comparative way. They tested well-known theories of secularization, nationalism, democracy and pluralism in the colorful region Central and Eastern Europe. This book summarizes their most important findings in seven chapters, addressing religion and its entanglements with geography, values, nationalism, Orthodoxy, education, legal regulation, civil society, social networks, new religious movements and new forms of religiosity. Each chapter also provides a regional overview.