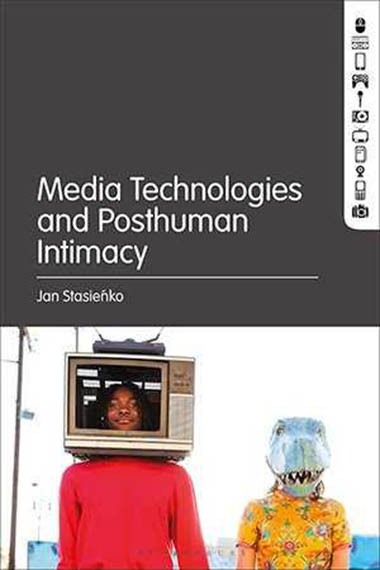 Constructing a theory of intimacy describing processes occurring between a ‘human’ subject and information creations, Jan Stasienko shows in what way and in what phases that relationship is built and what its nature is.

He discusses technologies and genres related to the construction of a new television message (teleprompter, interactive television forms appearing both in the analogue and digital eras), composition of the film image and specificity of cinematic technologies (peep show, hybrid animation, digital visual effects). Also new-media technologies and genres will be discussed (for example, aspects relating to computer games and Web portals making video materials available). This diversity is prompted by the desire to show that the building of intimacy protocols is not the domain of the digital era, and on the other hand, that the posthumanism of media apparatus is a wide-ranging problem, i.e. the area encompasses various vehicles findable throughout various historical periods.