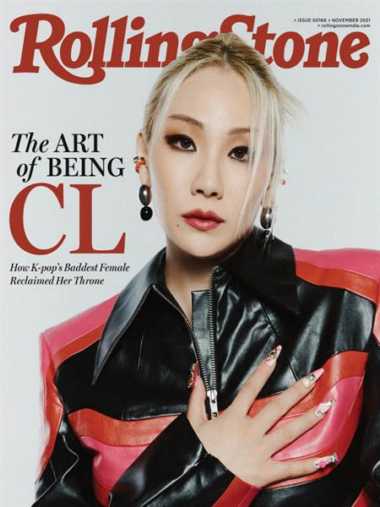 Founded by the legendary Jann Wenner four decades ago in San Francisco, Rolling Stone is not just the world’s greatest music magazine, but also a global cultural icon. Published in 15 countries, it is the pop culture reference point for more than 12 million young adults around the world, who come to the magazine every month for the same reasons as a previous generation: to be informed, to be inspired, to form an opinion, to develop an attitude and, of course, to Rock & Roll. Rolling Stone’s sphere of influence reaches across music, entertainment, movies, television, fashion, technology and national affairs. Rolling Stone covers everything that’s important, rendsetting, and newsworthy to the thought leaders among young adults. Rolling Stone is one of the best known brands among the youth around the world.