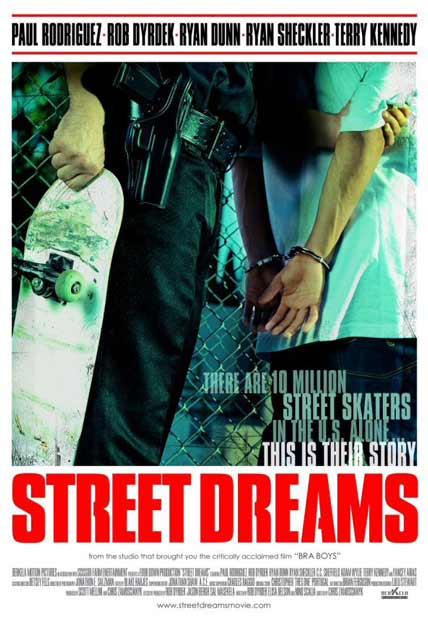 This story is based where the skateboard culture is the most foreign, the Midwest. Derrick Cabrera, like all skaters, has a dream of being sponsored and one day going pro. He is an up and coming skater with all the talent but has the world against him. Parents, friends and schoolmates can’t understand how Derrick has so much passion for something that has no future in their eyes. His crew of friends that are skaters is the only place he is truly accepted. But, as he gets better and better, the skater he looked up to the most becomes his worst enemy. In the sport of skateboarding a single trick that has never been done or conceived can bring you stardom in an instant. Derrick has that trick, if only he can make it. As he attempts to make this trick he is faced with skateproofing, a jealous friend and cops who have it in for him. Derrick finally gets arrested for skating on private property. After that his parents lay down the law and try to force him to quit skateboarding. Adding …