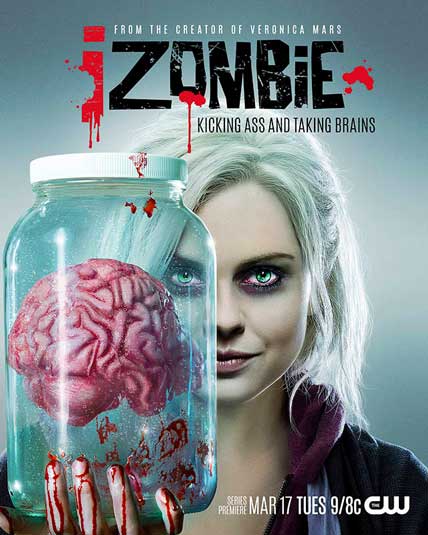 The Season 5 premiere: Liv and Clive investigate a murder case with no body and no brain to eat, and the only evidence they have to work with is a grainy video and a little bit of blood found at the crime scene. Meanwhile, Blaine is up to his old tricks.

FOR RAREFILE FREE USERS, PLEASE REGISTER FOR A FREE ACCOUNT AT RAREFILE.NET USING THIS LINK – http://www.rarefile.net/free312.html AND YOU CAN DOWNLOAD UP TO 500MB PER FILE. YOUR DOWNLOAD QUOTA IS DOUBLED TO 10GB. THANK YOU.

Season 05, Episode 02 – “Dead Lift”
Liv, on fitness guru brains, and Clive continue investigating a murder with no body and no evidence. Meanwhile, Peyton approaches councilman Zed with a request but doesn’t get the answer she was hoping for. Lastly, Liv surprises Major with a thoughtful gesture just when he needs it the most.

Season 05, Episode 03 – “Five, Six, Seven, Ate!”
Liv and Ravi go undercover as dance partners while investigating the deaths of Gulliver and Nancy, the dynamic duo of Seattle’s winning dance team. Meanwhile, Peyton confronts Major after she’s told that one of his soldiers was out of line during a routine lice check at the school. Lastly, Clive and Bozzio receive a shocking surprise during Lamaze class..

Season 05, Episode 04 – “Dot Zom”
Liv, Clive and Ravi investigate the suspicious death of Cornell Piercey, the head of Piercey Corp, a successful traffic app company. Melissa Schultz, Cornell’s ex-girlfriend, is now running the company, makes an interesting reveal to Liv and Clive. Meanwhile, Peyton is focusing on maintaining positive zombie PR in the city. Lastly, Blaine is intrigued when he meets Al Bronson of Bluster Magazine, as she is not at all what he was expecting.

Season 05, Episode 05 – “Death Moves Pretty Fast”
Liv investigates the death of independently wealthy 19-year-old Harris Miller while, on brain à la Ferris Bueller, attempting to cheer up Ravi, who has been spiraling after learning some unfortunate news. Meanwhile, after a nasty fall at the crime scene, Clive is forced to continue his part of the investigation via FaceTime. Lastly, things are suddenly going from bad to worse for Blaine.

Season 05, Episode 06 – “The Scratchmaker”
Liv consumes the brain of the ultimate matchmaker, which makes her seek a perfect match for Major. Meanwhile, Blaine will stoop to any level to protect himself. Lastly, Don E contemplates an interesting offer.

Season 05, Episode 07 – “Filleted to Rest”
Liv becomes an unrelenting perfectionist who knows just how to break a person to their very core while investigating the murder of Eleanor Barba, a chef at a high-end restaurant. Meanwhile, Major is on a mission to find out who is betraying the commander.

Season 05, Episode 08 – “Death of a Car Salesman”
Liv and Ravi each consume the brain of a very dislikable car salesman and inherit his competitive nature.