Captured in High-Definition and Mixed in 5.1 Surround Sound. AMERICA – LIVE IN CHICAGO presents an unique and intimate performance from the legendary band that defined the early ‘70s folk sound and ruled the Top-10 charts with their evocative harmonies and acoustic-styled musicianship. The memorable 20-song set includes greatest hits as well as rare live versions of “Head And Heart”, “Till The Sun Comes Up Again” and “The Last Unicorn” – plus a special on-stage appearance by Christopher Cross on the song “Lonely People.”

END_OF_DOCUMENT_TOKEN_TO_BE_REPLACED

Billy Elliot the Musical reached a whole new audience on September 28 when it was broadcast live from London’s Victoria Palace Theatre to cinemas across the UK and seven additional countries around the world, reaching number 1 at the UK cinema box office. This very special performance featured the return of Liam Mower, the first boy ever to play the role of Billy on stage, in the role of ‘Older Billy’ while 25 past and present Billys reunited for a very special mash-up finale.

END_OF_DOCUMENT_TOKEN_TO_BE_REPLACED 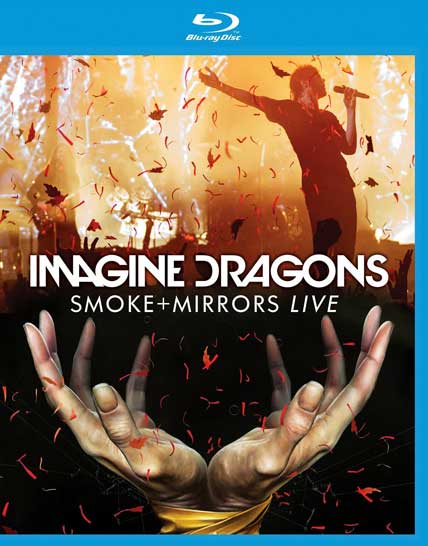 Smoke + Mirrors Live is a multi-sensory production, but equally an intimate fan experience as the crowd sing along word-for-word with the band. Featuring sensational performances of their multi-platinum hits and fan favorites from their first two records, including Radioactive, I Bet My Life, Shots, Gold and Demons; and the never before played live Thief.

END_OF_DOCUMENT_TOKEN_TO_BE_REPLACED

One thing that Pink has never been accused of is being repetitive or boring. Bringing her show straight from the stage and into your lounge room is the DVD of her latest tour which was filmed in Sydney on the 17th and 18th of July 2009. From the opening where you see Pink waking up on the couch after a big night, you know that you are going to be in for a visual feast and a truly theatrical performance. A pantomime starts the show by running around the stage exciting the crowd and turning a gear to lift our favorite performer out of a trap door.

END_OF_DOCUMENT_TOKEN_TO_BE_REPLACED

All the Way… A Decade of Song & Video features a stunning collection of Celine Dion’s greatest videos and live concert performances, including “That’s the Way It Is,” “The Power of Love,” and 15 other gems. This special collection also features the video of “Misled,” previously unavailable on the companion CD and cassette.

END_OF_DOCUMENT_TOKEN_TO_BE_REPLACED 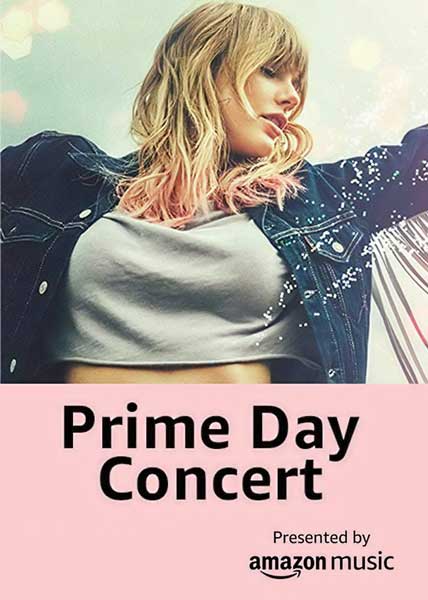 END_OF_DOCUMENT_TOKEN_TO_BE_REPLACED

Legendary rock band Guns N’ Roses have taken the desert by storm and laid claim on Las Vegas\’ Hard Rock Casino. This absolute ambush on the city of sin, captured in HD/ 3D, puts you in the best seat in the house for an electrifying once in a lifetime live concert performance. Filmed during GNR’s Appetite For Democracy residency at The Joint in November 2012, celebrating twenty-five years of “Appetite for Destruction”and four years of “Chinese Democracy”, the elaborate Vegas style production features Rock Icon Axl Rose at the top of his game with his current lineup performing some of GNR’s biggest hits including “Welcome To The Jungle”, “Sweet Child Of Mine”, “Mr Brownstone”, “November Rain”, “Chinese Democracy”, Dylan’s “Knockin’ On Heaven’s Door”, “Nightrain”, McCartney’s “Live And Let Die”, “Paradise City”, and many more hard rockin hits! This is the first live concert release from Guns N’ Roses, since Use Your Illusion II in 1992. Sin City will never be the same.

END_OF_DOCUMENT_TOKEN_TO_BE_REPLACED

As the top grossing touring female artist in the history of Billboard, Madonna sure knows how to draw a crowd. Her record-breaking Rebel Heart Tour showed the Material Girl at the top of her game, taking her on a whirlwind tour of 55 cities across four continents over the course of seven months.

END_OF_DOCUMENT_TOKEN_TO_BE_REPLACED

Judas Priest, the heavy metal legends whose influence on generations of musicians and metalheads is incalculable, celebrate their 40th year as recording artists with a one night only screening in cinemas worldwide of the live concert EPITAPH. Electrifying live versions of at least one song from each of Judas Priest’s 14 classic albums from 1974 to 2008. This is a limited opportunity for fans to experience the excitement of “one of the most important and influential metal acts of all time”. Judas Priest’s current lineup comprises lead singer Rob Halford, lead guitarists Glenn Tipton and Richie Faulkner, bassist Ian Hill, and drummer Scott Travis.

END_OF_DOCUMENT_TOKEN_TO_BE_REPLACED

This movie is not an ordinary movie for a concert. It is much more. We are took to see what is happening behind the scenes in a very personal way. Michael Buble – Tour Stop 148 presents a front row seat to the superstar’s phenomenally successful sold out To Be Loved Tour which concluded in 2015 and was seen globally by over two million fans.

END_OF_DOCUMENT_TOKEN_TO_BE_REPLACED 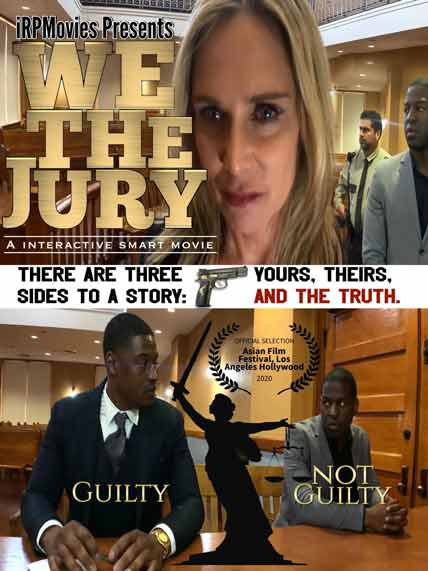 African American preacher and athlete, Michael “The Beast” Robinson is charged with crimes against humanity. The meanest, baddest, Public Prosecutor, Heather Stone, lives up to her title and does her best to prosecute and get Michael a life sentence. Her motto is “I lock up criminals in cages who behave like animals.”