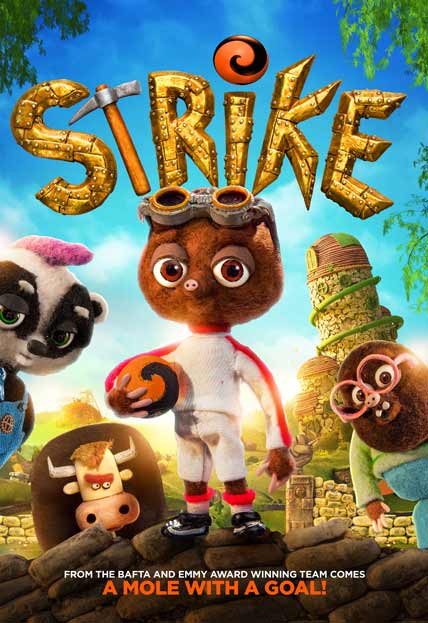 Mungo Morrison is a young mole who is due to begin work at his proud father’s side in their hometown’s legendary gold mine. While his best friends are excited to be in the mine, Mungo secretly dreams of becoming a professional footballer. However, desperate not to upset his father, as well as being a small mole and unable to play football in bright light, Mungo sadly resigns himself to life as a miner. When the mine is forced to shut down after a mysterious accident, an evil and gold-obsessed supervillain known only as ‘The Boss’, attempts to bully the townsfolk into selling him the mine. Against all odds and with a little help from his whacky friends, Mungo begins an epic adventure of thrills, laughs, action and peril, as he hurtles towards the Wild Cup football finals in Russia and a final, breathtaking showdown with ‘The Boss.’

END_OF_DOCUMENT_TOKEN_TO_BE_REPLACED

A young woman is abducted by a strange group of human traffickers who use drug and trauma based mind control to turn women into “Sofia” dolls. Trapped in a waking nightmare she fights for a way to escape, to avoid becoming Girl Next

END_OF_DOCUMENT_TOKEN_TO_BE_REPLACED 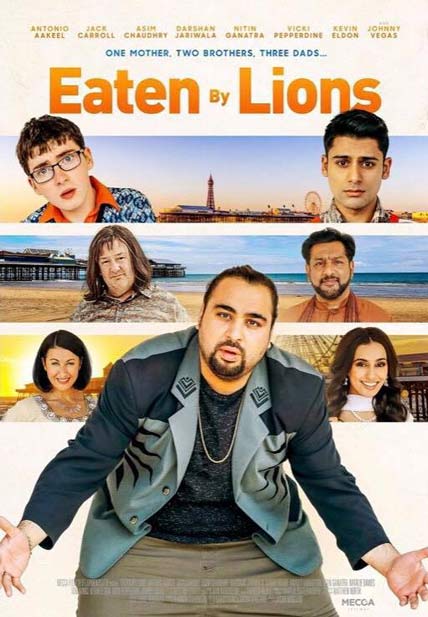 Omar and Pete are half brothers. When their parents are eaten by lions they embark on a journey to find Omar’s real father. What follows is a funny, heart-warming journey of self-discovery for both boys…in Blackpool. The Choudray family represents a truly contemporary example of modern multicultural Britain – but what will the brothers make of their eccentric newfound family? Will they be going to Mecca or Mecca bingo? In contrast to the old fashioned stereotypes about Blackpool, the comedy is sharp, current and non-stop.

END_OF_DOCUMENT_TOKEN_TO_BE_REPLACED

The extended cut of Sucker Punch adds approximately 17 minutes and 45 seconds of additional footage, and is R-rated. The extended cut is much darker than the theatrical cut – The violence and action scenes have also been extended as well, with two re-inserted battle sequences, one with the orcs at the castle (arterial spurts of green orc blood), and the other with the German World War I zombies.

Born from the creative vision of filmmaker Zack Snyder (Watchmen, 300), this epic action fantasy launches from the vivid imagination of a young girl whose dream world provides the ultimate escape from her darker reality. Locked away against her will, Babydoll (Emily Browning) has not lost her will to survive. Determined to fight for her freedom, she urges four fellow captives – outspoken Rocket (Jena Malone), street-smart Blondie (Vanessa Hudgens), fiercely loyal Amber (Jamie Chung) and reluctant Sweet Pea (Abbie Cornish) – to band together and try to escape their terrible fate at the hands of their captors Blue (Oscar Isaac), Madam Gorki (Carla Gugino) and the High Roller (Jon Hamm).

END_OF_DOCUMENT_TOKEN_TO_BE_REPLACED

After viewing a strangely familiar video nasty, Enid, a film censor, sets out to solve the past mystery of her sister’s disappearance, embarking on a quest that dissolves the line between fiction and reality.

END_OF_DOCUMENT_TOKEN_TO_BE_REPLACED

The seemingly perfect relationship between a man and his wife is tested as a result of her alcoholism. An airline pilot and his wife are forced to face the consequences of her alcoholism when her addictions threaten her life and their daughter’s safety. While the woman enters detox, her husband must face the truth of his enabling behavior.

END_OF_DOCUMENT_TOKEN_TO_BE_REPLACED 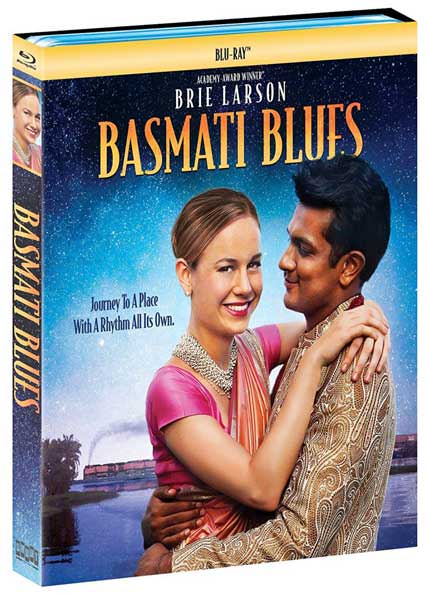 A brilliant scientist is plucked out of the company lab and sent to India to sell the genetically modified rice she created – which she doesn’t realize will destroy the farmers she thinks she’s helping.

END_OF_DOCUMENT_TOKEN_TO_BE_REPLACED

A legion of demons is brought to life in a unique anthology feature from Scotland’s Hex Studios, home of the FrightFest hits AUTOMATA, BLACK GLOVES and THE UNKINDNESS OF RAVENS. Starring horror legends Eileen Dietz (THE EXORCIST), Laurence R. Harvey (HUMAN CENTIPEDE 2) and Nicholas Vince (HELLRAISER, NIGHTBREED), the shock portmanteau showcases the work of upcoming genre directors from around the world. Each gives a fun, fresh and frightening take on a different demon, from Succubi and Wendigos to the Biblical and Lovecraftian, making this chilling collection a wild, fun-filled, terrifying ride through a diabolical and fantastical bestiary.

END_OF_DOCUMENT_TOKEN_TO_BE_REPLACED

A middle-aged single father has endured one too many bad days. Today, his frustration and bitterness becomes evident resulting in violence.

END_OF_DOCUMENT_TOKEN_TO_BE_REPLACED

Rufus Paisley is an alcoholic who refuses to admit it. Everything he loves is gathered in one place: the “Rollers”. He even gave up a promising career as a musician to stay there. But this historic place, once owned by his parents, is in difficulty and he is short of the means to save it. His friends urge him to move on, but can he?

END_OF_DOCUMENT_TOKEN_TO_BE_REPLACED

A father brings up his baby girl as a single dad after the unexpected death of his wife who died a day after their daughter’s birth.