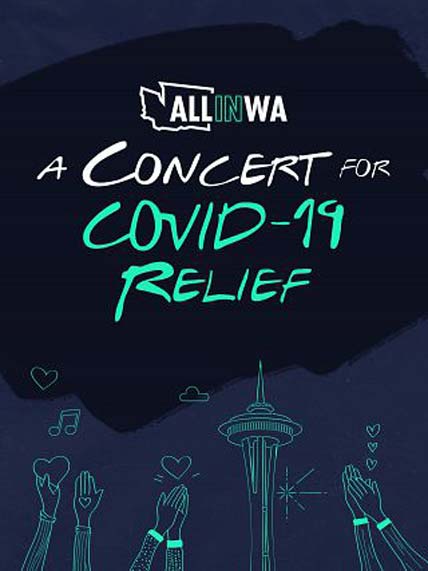 Concert special featuring musicians, actors, athletes, and community leaders who have a deep connection to the state of Washington. Join powerful voices coming together to raise spirits and money to benefit the people of Washington in response to COVID-19.

END_OF_DOCUMENT_TOKEN_TO_BE_REPLACED

When a real estate development invades his Arctic home, Norm and his three lemming friends head to New York City, where Norm becomes the mascot of the corporation in an attempt to bring it down from the inside and protect his homeland.

END_OF_DOCUMENT_TOKEN_TO_BE_REPLACED

1975, Devon. Nine year old Jazmin Hughes goes missing. 15 years later, her body is found and her parents are thrown into grief once again. Their new son, Joe Hughes, lost in his own emotions, is visited by the ghostly figure of her. Should Joe be scared – or can they find a way to counsel each other and conquer the fear of death?

END_OF_DOCUMENT_TOKEN_TO_BE_REPLACED

A camp counselor suffering from blackouts finds himself surrounded by murder victims. He turns to his horror movie enthusiast friend for advice, and to contend with the idea he may be the killer.

END_OF_DOCUMENT_TOKEN_TO_BE_REPLACED

A group of criminals stumble upon a lodge after a bank heist. As they hold the owners hostage and plan their next move they encounter an evil in the woods that is hungry and will stop at nothing to feed on their flesh.

END_OF_DOCUMENT_TOKEN_TO_BE_REPLACED 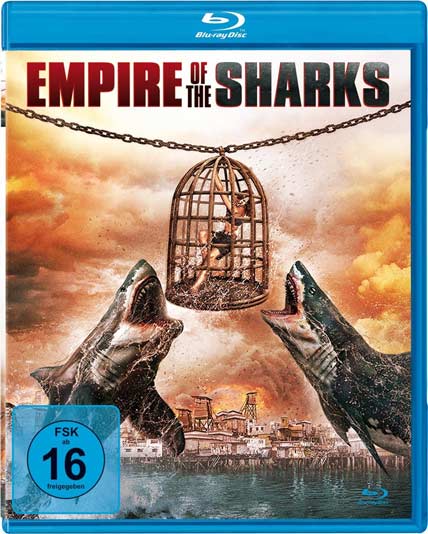 On a future earth where 98% of the surface is underwater, a Warlord who controls an army of sharks meets his match when he captures the daughter of a mysterious shark caller who must learn to marshal a supernatural ability if she is to free her people from the Warlord’s dominion.

END_OF_DOCUMENT_TOKEN_TO_BE_REPLACED

J.D. Cahill is the toughest U.S. Marshal they’ve got, just the sound of his name makes bad guys stop in their tracks, so when his two young boys want to get his attention they decide to rob a bank. They end up getting more than they bargained for.

END_OF_DOCUMENT_TOKEN_TO_BE_REPLACED

Royal Navy captain Wentworth was haughtily turned down eight years ago as suitor of pompous baronet Sir Walter Elliot’s daughter Anne, despite true love. Now he visits their former seaside country estate, rented by his brother-in-law, admiral Croft, so the financially stressed baronet can afford a fashionable, cheaper residence in trendy Bath. First the former lovers meet again on the estate, where they feel vibes again, but neither dares admit them until it seems too late. Yet the truth becomes clear, both have moved, but meet again in Bath.

END_OF_DOCUMENT_TOKEN_TO_BE_REPLACED 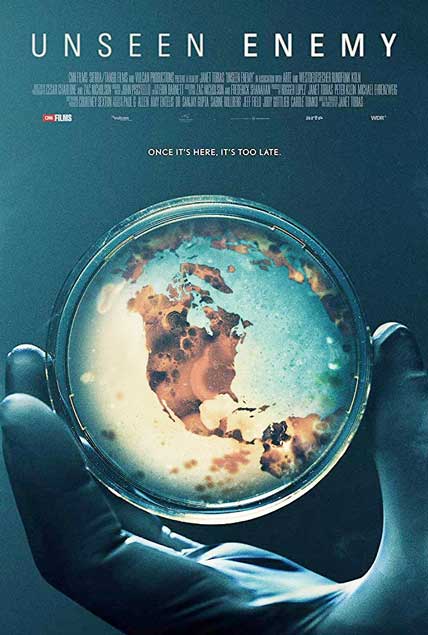 Unseen Enemy is an essential exploration of reasons 21st-century populations are experiencing a rash of diseases that were once only outbreaks, but have now become full-blown epidemics. This increased risk that we face, and the ways society and individuals can work together to reduce that risk, are explained to the public through the case studies of three epidemics: Ebola, influenza and Zika. Moving across the globe, we meet doctors, disease detectives and everyday people who have stepped into the horror of an epidemic and emerged deeply changed. Epidemics bring out the best and worst of human behavior, with effects reaching far beyond the tolls of sickness and death.

END_OF_DOCUMENT_TOKEN_TO_BE_REPLACED

The acts it describes are shocking, the world it shows is shocking and the filmmaking itself is shocking. This is not a film easily forgotten. This film is jaw-dropping. It’s a must-see! It’s horrifying, riveting, and even, at times, darkly funny.

In this chilling and inventive documentary, executive produced by Werner Herzog, Errol Morris and André Singer, the unrepentant former members of Indonesian death squads are challenged to re-enact some of their many murders in the style of the American movies they love. It challenges former Indonesian death squad leaders to reenact their real-life mass-killings in whichever cinematic genres they wish, including classic Hollywood crime scenarios and lavish musical numbers.

END_OF_DOCUMENT_TOKEN_TO_BE_REPLACED 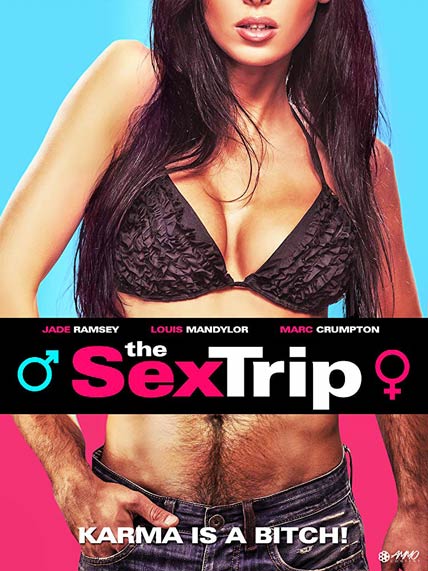 After a shallow womanizer refuses a mysterious homeless woman’s request for a kiss, he wakes up the next morning to discover he’s been changed into a woman.

END_OF_DOCUMENT_TOKEN_TO_BE_REPLACED

Mayhem rules in Death Race, a head-over-heels remake of the Roger Corman cult classic Death Race 2000, in which cars become lethal weapons. If you are looking for a film with lots of car chase action, gory deaths, bloody action and more car chase action – These movies deliver them all!