Child murderer. Dream demon. The bastard son of a hundred maniacs. Any way you slice it, there can only be one man, one monster, who epitomizes those words: Freddy Krueger. For decades, Freddy has slashed his way through the dreams of countless youngsters, scaring up over half a billion dollars at the box office across eight terrifying, spectacular films. What’s more, it has become evident that Freddy may never rest in peace. In this thrilling retrospective, fans will enter the world of Freddy Krueger and A Nightmare On Elm Street like never before: exploring what spurred mastermind Wes Craven to craft the first groundbreaking film; delving deep behind the scenes of the original and all of its sequels; learning how the cast and crew brought their worst nightmares to life; and finally, understanding the impact the series and its mythos have had on modern pop culture and the horror genre. Narrated by and starring Heather Langenkamp, featuring interviews with the cast and crew spanning every film, and loaded with clips, photographs, storyboards, conceptual art, publicity materials, archival documents and behind-the-scenes footage, Never Sleep Again: The Elm Street Legacy is the definitive account of what many have called the best, most frightening and imaginative horror franchise in motion picture history.

END_OF_DOCUMENT_TOKEN_TO_BE_REPLACED 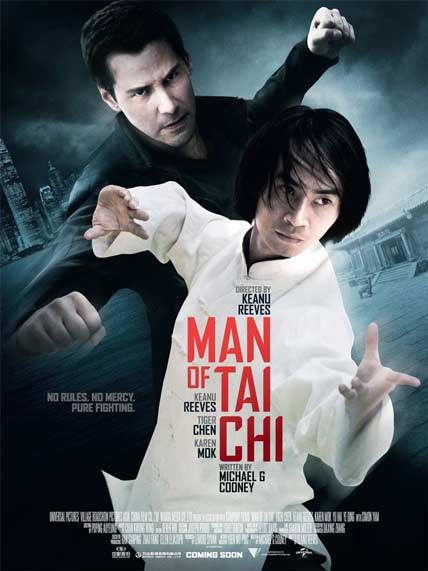 END_OF_DOCUMENT_TOKEN_TO_BE_REPLACED

Academy Awardr Nominees* Rooney Mara (The Girl with the Dragon Tattoo, Side Effects) and Casey Affleck (The Killer Inside Me, Gone Baby Gone) star as a pair of doomed lovers separated by prison bars and miles of desert wasteland in AIN’T THEM BODIES SAINTS, a moody collision of love and crime in the tradition of Bonnie and Clyde. Four years ago, impassioned young outlaw couple Bob Muldoon (Affleck) and Ruth Guthrie (Mara) were apprehended in the Texas hills during a shootout that left a local officer wounded by a bullet from Ruth’s gun. Taking the blame, Bob was sentenced to 25 years in prison. After having engineered a daring escape, Bob is now determined to reconnect with the love of his life and meet the daughter who was born while he was incarcerated. But the journey back won’t be easy, and the powers that be threaten to keep the two lovers apart forever.

END_OF_DOCUMENT_TOKEN_TO_BE_REPLACED 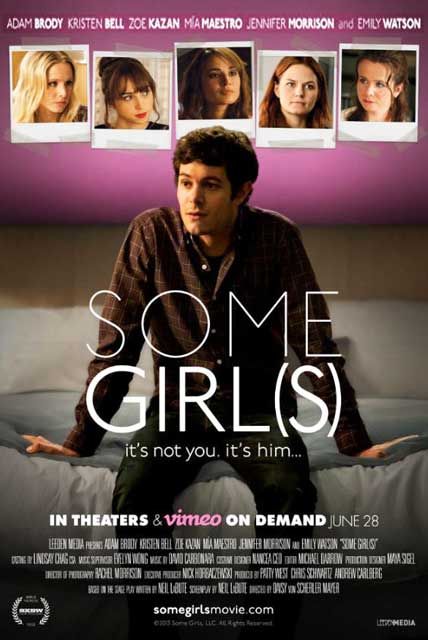 Based on his play by the same name, Neil LaBute’s script follows a successful writer who, on the eve of his wedding, travels across the country to meet up with ex-lovers in an attempt to make amends for past relationship transgressions. Crisscrossing from Seattle to Boston, he reunites with high school sweetheart Sam, sexually free-spirited Tyler, married college professor Lindsay, his best friend’s little sister Reggie, and “the one that got away” Bobbi. A modern-day Candide stumbling through a landscape familiar to most men-messy breakups.

END_OF_DOCUMENT_TOKEN_TO_BE_REPLACED

Toward the end of World War II, Russian soldiers pushing into eastern Germany stumble across a secret Nazi lab, one that has unearthed and begun experimenting with the journal of one Dr. Victor Frankenstein. The scientists have used the legendary Frankenstein’s work to assemble an army of super-soldiers stitched together from the body parts of their fallen comrades – a desperate Hitler’s last ghastly ploy to escape defeat.

END_OF_DOCUMENT_TOKEN_TO_BE_REPLACED

After the events of Seed of Chucky, Nica, a young woman forced to a wheelchair since birth, has to regroup her sister, Barb and her brother-in-law, Ian for a funeral after the death of her mother. While dealing with Barb, Ian, along with their 5-year-old daughter, Alice; Nica receives an odd package – a creepy doll. After people start showing up dead, the fearless Nica soon suspects that the creepy doll is much more than just a doll.

END_OF_DOCUMENT_TOKEN_TO_BE_REPLACED

After their overenthusiastic RA is imprisoned in Mexico, a group of college freshmen are plunged into their first semester under a renegade Resident Advisor, Dean “The Dean” Slater. The boys battle viral video stigma, psychotic girlfriends, and hangovers on their way to creating a more analogue college experience.

END_OF_DOCUMENT_TOKEN_TO_BE_REPLACED

The March on Washington for Jobs an Freedom (aka The March) in August 1963 was to become one of the most important moments in contemporary history. It was the moment when one of the world’s greatest leaders spoke*carrying the hopes and dreams of millions of disenfranchised American People; those who had faced two centuries of injustice were about to stand up for their Human Rights. This will be a documentary about a moment when the President of the United States feared a demonstration happening and the then director of America’s internal secret service agency tried to sabotage the lead up. And it will recount the events when 250*000 people from across a continent came together to form the largest demonstration the young American democracy had ever seen and freed themselves from the shackles of history.

END_OF_DOCUMENT_TOKEN_TO_BE_REPLACED

Three chords, three countries, one revolution…PUNK IN AFRICA is the story of the multiracial punk movement within the recent political and social upheavals experienced in three Southern African countries: South Africa, Mozambique and Zimbabwe.

END_OF_DOCUMENT_TOKEN_TO_BE_REPLACED

Three college friends hit the biggest party of the year, where a mysterious phenomenon disrupts the night, quickly descending into a chaos that challenges their friendships — and whether they can stay alive.

END_OF_DOCUMENT_TOKEN_TO_BE_REPLACED

Samantha (a dorkette) is in love with Payton (a dork) who is in love with Carrie (a cheerleader),who dates Clark (the football captain). When Clark seeks out Payton for secret comic book lessons, Payton sees his chance to be with Carrie. But Carrie’s more interested in setting Payton up with Samantha. High School’s complicated, huh? And what’s Clark’s secret?