This program presents a workout to help viewers get their brains in better shape. The Brain Fitness Program is based on neuro-plasticity, the ability of the brain to change and adapt – even rewire itself.

In the past two years, a team of scientists has developed computer-based stimulus sets that drive beneficial chemical, physical and functional changes in the brain. Dr. Michael Merzenich of the University of California San Francisco and his colleagues around the world have been leading this effort; he brings the research findings, along with a scientifically based set of brain exercises, to PBS viewers in this innovative and life-altering program.

END_OF_DOCUMENT_TOKEN_TO_BE_REPLACED

The epic battle that several American mothers are waging on behalf of their middle-school daughters, victims of sex trafficking on Backpage.com, the adult classifieds section that for years was part of the iconic Village Voice. Narrated by Academy Award-nominee Jessica Chastain and directed by award-winning filmmaker Mary Mazzio, the documentary follows the journey of these young girls and their mothers in real time as they run headlong into a collision course not only with Backpage but with judges, powerful corporations, special interest groups, and an outdated internet freedom law that has been interpreted by federal judges to protect websites from any responsibility for hosting ads which sell underage girls. I AM JANE DOE is a gut-wrenching human story and fresh look at a social and legal issue that affects every community in America.

END_OF_DOCUMENT_TOKEN_TO_BE_REPLACED

The story of four-time World Champion Panamanian boxer Roberto Durán. A one man wrecking-ball who took on the world, transcended his sport and helped inspire a nation to rise up against its CIA funded dictator to achieve independence. From his days shining shoes on the street, to packing out arenas across the world, this is the story of modern Panama and its most celebrated child.

END_OF_DOCUMENT_TOKEN_TO_BE_REPLACED

A modern look at the NBA’s one-and-done rule through the lens of five-star prospect Darius Bazley, following him from high school graduation to the draft.

END_OF_DOCUMENT_TOKEN_TO_BE_REPLACED

After six months of scientifically advanced training, three of the world’s most elite distance runners set out to break the two-hour marathon barrier. These pioneers go on a global trek to defy the unthinkable and break the two-hour feat, from testing in wind tunnels and running labs in the United States, to balancing training with their day-to- day lives in eastern Africa, to the final heart-pounding race in Italy.

END_OF_DOCUMENT_TOKEN_TO_BE_REPLACED 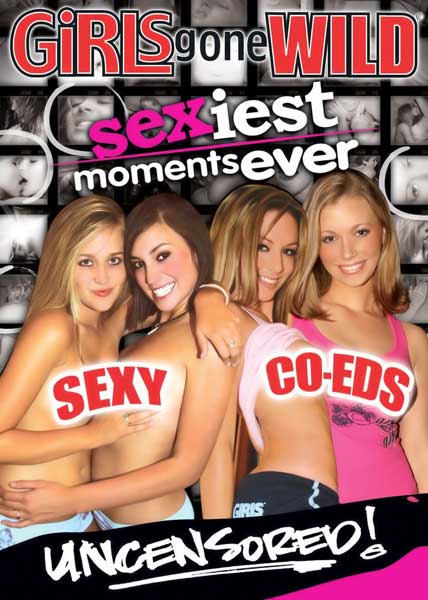 At Girls Gone Wild, hot and sexy college girls are our business, and business is booming! Girls Gone Wild Sexiest Moments Ever is loaded with girls from all over the country, getting wild for our GGW cameras, and for you. We ve truly outdone ourselves with this mind blowing volume of sexy and steamy moments. In this brand new show, we take you back to the beaches, the bars, and the college dormrooms for all the craziness you ve come to love from Girls Gone Wild. These are the hottest girls we ve ever had and they re going wild just for you! It s everything from an innocent little brunette flashing at a Spring Break bar, to a girl getting naughty with her best friend in the back of the Girls Gone Wild tour bus. It s all of our hottest and wettest action, and it s all here in one new show! It s real, raw and completely uncensored. It s Girls Gone Wild Sexiest Moments Ever.

END_OF_DOCUMENT_TOKEN_TO_BE_REPLACED

Shot over a sixteen year span, Hiro’s Table takes an intimate look at master chef Hiroshi Obayashi and his family as they emigrate from Japan to start a thriving restaurant in a Hollywood strip mall.

END_OF_DOCUMENT_TOKEN_TO_BE_REPLACED

IN 1962 FOUR YOUNG MEN JOHN LENNON, PAUL McCARTNEY, GEORGE HARRISON AND RINGO STARR CAME TOGETHER TO FORM THE 20TH CENTURY MUSICAL PHENOMENON KNOWN AS, “THE BEATLES.” The band stormed Europe in 1963, and, in 1964, they conquered America. Their groundbreaking world tours changed global youth culture forever and, arguably, invented mass entertainment as we know it today. All the while, the group were composing and recording a series of extraordinarily successful singles and albums…

END_OF_DOCUMENT_TOKEN_TO_BE_REPLACED

The Mamas and the Papas Straight Shooter DVDRip

The Mamas & The Papas Straight Shooter The Authorised Video Biography Over 80 Minutes Of Original Performances and Interviews This programme charts the roller coaster career of the quintessential sixties group – from the folk scene to international stardom, and to drugs and despair when the ’60s dream turned to ’70s nightmare. With haunting arrangements and memorable lyrics the story of John Phillips, Cass Elliot, Michelle Phillips and Denny Docherty unfolds. John Phillips, the songwriter of California Dreaming, Monday Monday and San Francisco, intimately describes his journey to the brink of hell before returning to number one in the 1990s. Mama Cass and Papa John are no longer living but they and Michelle and Denny leave a unique musical legacy. This film provides a lasting reminder of one of the finest groups from the 1960s.

END_OF_DOCUMENT_TOKEN_TO_BE_REPLACED

The most comprehensive documentary of the greatest band ever!

The Beatles were the biggest musical phenomenon of the 20th century, being largely responsible for inventing pop music as we know it. No other musical act has been as critically praised or as commercially successful.

This is indeed the most comprehensive documentary (or “rockumentary”) of the greatest band /artist of all time. Although the total length of the newly released 5-DVD box set lasts for more than 11 hours, it sure doesn’t feel like it! It doesn’t drag a bit at all, and you will be thoroughly entertained from beginning to end. This is essential, not only for all Beatles fans, but also for anyone with even a passing interest in pop/ rock music! This collection easily supersedes any previous Beatles documentaries.

END_OF_DOCUMENT_TOKEN_TO_BE_REPLACED 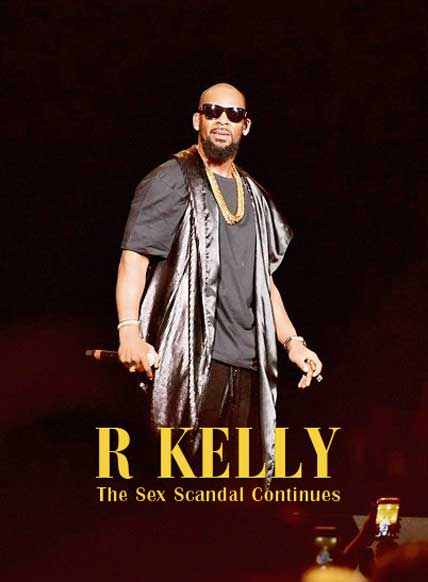 R Kelly is once again in the middle of another highly publicised media storm, following Ben Zand’s acclaimed documentary R Kelly: Sex, Girls & Videotapes. In this follow-up film, Ben flies to the USA to get to the heart of the latest allegations: he meets the woman who claims R Kelly infected her with an STD and spends an extraordinary 48 hours with the Savages, who haven’t seen their daughter Joycelyn since December 2016.