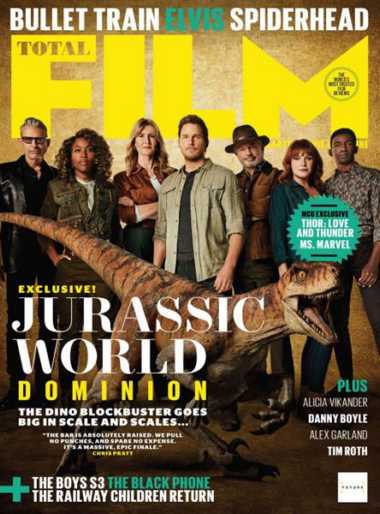 Total Film magazine features news, reviews and articles on all current and future video, film, book, soundtrack and multimedia releases. Big reviews on all the latest Hollywood and British films as well as some from further afield. Interseting interviews as well with some big names from the big screen.