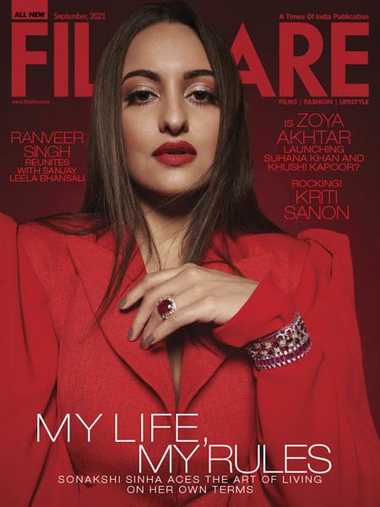 For over five decades now, Filmfare has been the official handbook on everything Bollywood for the diehard fan, which, in India is almost everyone. It is also a magazine that film stars think of first and trust most when they want to open up to their fans. With its exclusive interviews, classy photo-shoots, insider stories, sneak peeks, Bollywood fashion coverage, movie reviews and special features, Filmfare captures Bollywood’s biggest stars and divas at their most colourful & candid best.