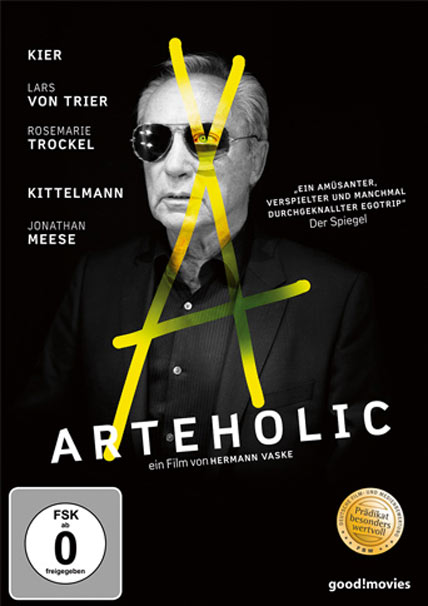 As Udo Kier guides us through Europe’s galleries, he comes across some of the most eminent artists, curators, and film makers alive today, whilst continually saluting those who have passed. Kier ruminates on the friends he has lost along the way, friends such as Andy Warhol, Robert Mapplethorpe, and Sigmar Polke. However, this film is not simply an homage to past greats, but a celebration of art itself in its purest form.