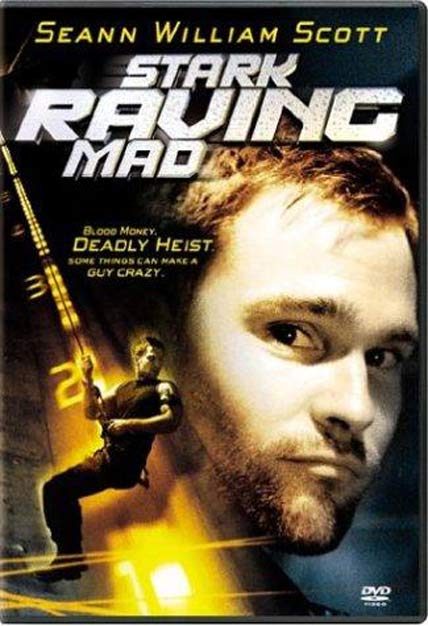 Ben McGewan has a deal with Chinatown’s non-Chinese gang boss, Gregory, to steal one of four mythical god statues reputed to give immense power. This theft, in exchange for wiping out his debt and a fortune to pay his team of frustrated experts. They organize a wild after hours party in a nightclub as cover to break into the vault of the bank next door. Alas, from the start things go wrong ever worse, for everyone.