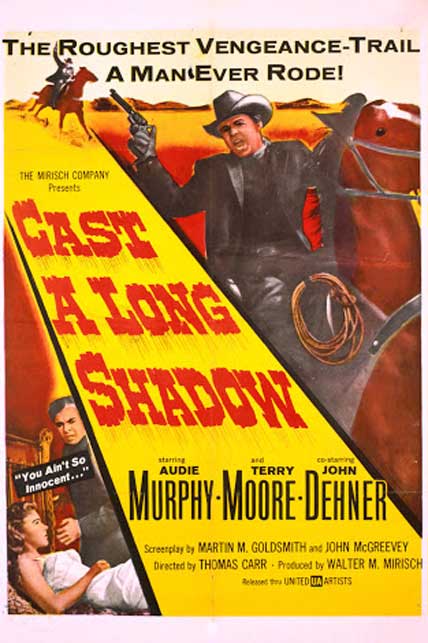 Matt Brown is a penniless drunk who gets into brawls often times. He also plays poker when he has money. During a fight over a poker game, Matt is saved by Chip Donahue, the foreman of the Keenan ranch. Chip tels Matt that old man Jake Keenan died and he left his 87,000 acre ranch and fortune to Matt. Keenan had no family other than his illegitimate son, Matt. Whilst he was alive, old man Keenan never recognized Matt as his son and also treated Matt’s mother very badly. Back at the ranch in Lobos, New Mexico, Matt rekindles his relationship with his former girlfriend, Janet Calvert. They decide to marry, despite her brothers’ reluctance to accept Matt and in spite of Sam Mullen’s advances toward Janet. Her brothers would rather see her marry Sam Mullen than Matt. When Janet’s mother gives her blessings to Matt, things calm down and a celebration starts. Meanwhile, Chip Donahue the ranch foreman, discovers bank documents in the ranch’s safe. These documents show that old man Jake …