The Killing of Crazy Horse by Thomas Powers – AudioBook and eBook 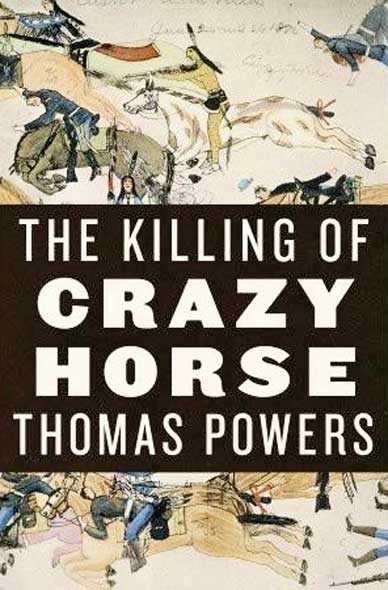 He was the most feared and loathed Indian of his time, earning his reputation in surprise victories against the troops of Generals Crook and Custer at the Rosebud and Little Bighorn. Despite his enduring reputation, he has remained an enigma (even the whereabouts of his burial place are unknown, and no portrait or photograph of him exists). Now, Pulitzer Prize-winning journalist Thomas Powers brings Crazy Horse to life in this vivid work of American history.

Powers situates the critical battles won by Crazy Horse within the context of the decades-long conflict between Indian tribes and U.S. Army forces commonly called the Great Sioux Wars. He explores the complicated relationship between the tribes-in particular, Crazy Horse’s Lakota Sioux-and the federal authorities. And he makes clear why the few battles won by the Indians-regardless of the fear they left in their wake-did not ultimately help them to stem the tide of settlers, gold seekers, and buffalo hunters that flooded the Great Plains after the Civil War.