Between the Bridge and the River vy Craig Ferguson 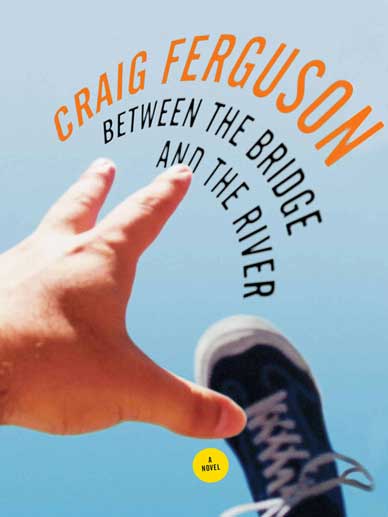 Bawdy, joyous, messy, hysterically funny, and guaranteed to offendregardless of religion, race, national origin, sexual orientation, or professionBetween the Bridge and the River is the debut novel by Craig Ferguson, host of CBS’s The Late Late Show. Two childhood friends from Scotland and two illegitimate half-brothers from the American South suffer and enjoy all manner of bizarre experiences which, as it turns out, are somehow interconnectedand, surprisingly enough, meaningful. An eclectic cast of characters includes Carl Jung, Fatty Arbuckle, Virgil, Marat, Socrates, and Tony Randall. Love, greed, hope, revenge, organized religion, and Hollywood are alternately tickled and throttled. Impossible to summarize and impossible to stop reading, this is a romantic comic odyssey that actually delivers—and rewards.