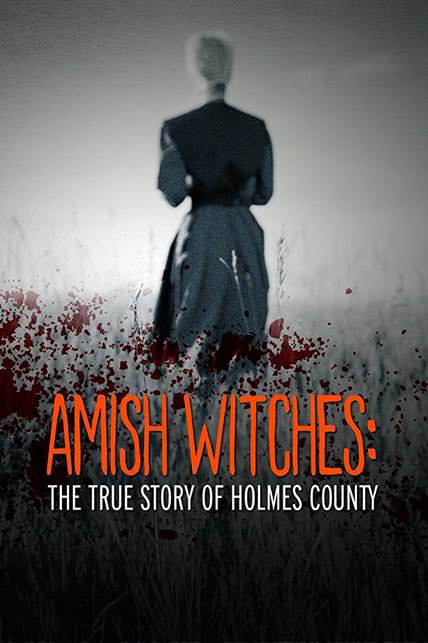 A television reality crew has arrived in town to document facts about an isolated Amish sect called the Swartzentruber Amish. But their plans change, and filming is interrupted after the death of an Amish witch named Brauchau. After the witch’s funeral, locals in the town convince the production company to document the paranormal activities that have begun plaguing them. To pull it off, the production crew and the townspeople must put up with evil forces that are set on destroying them.