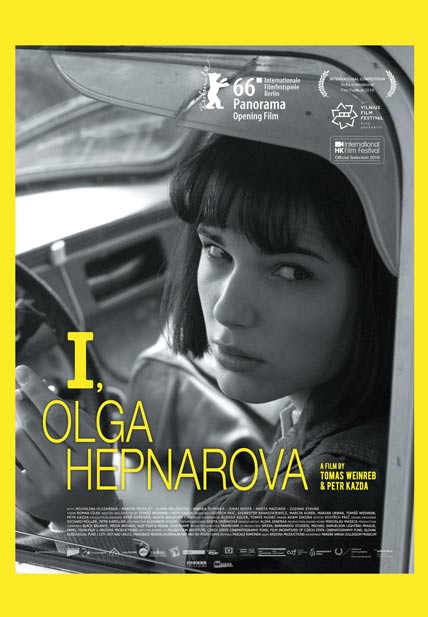 Raised in Prague, Olga Hepnarová, a timid by nature and troubled child with no friends, was frequently bullied by her classmates. Living in such a strict family environment, feeling alone and unable to cope with life’s issues, she gradually alienated herself, and as a result, Olga unable to fit in, she began feeling a raging hatred growing inside her, towards the indifference of a society that in the tragic end, left her destroyed by its people. Eventually, Olga rejected by everyone and marginalised, she meticulously plotted against society in silence, declaring her intention for revenge against her family and the world.