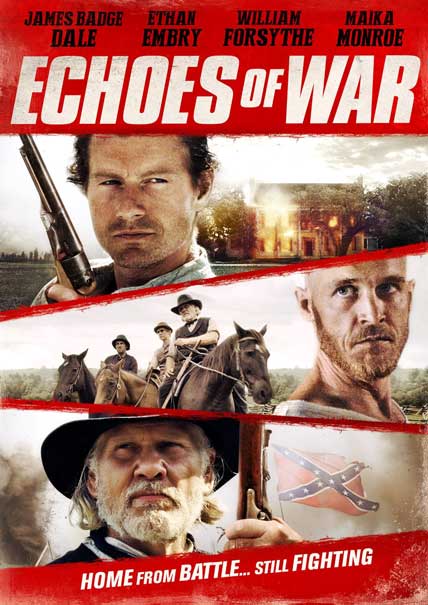 The year is 1866 and the bloodiest conflict in American history – the Civil War – has recently come to an end. Miles away in the isolated countryside of Texas, two families neighbor one another. The Rileys trap animals and sell their pelts for a meager living, while the McCluskeys, having lost their proud cattle business to the war, steal from the weaker Rileys’ traps. That is, until WADE, favorite uncle to the Riley children and an embattled war veteran, visits his family to find reprieve from the horrors he has seen. Wade learns of the McCluskeys’ misdoings and takes it upon himself to put a stop to them and before long, finds himself with another war on his hands – this time, one of his own making.